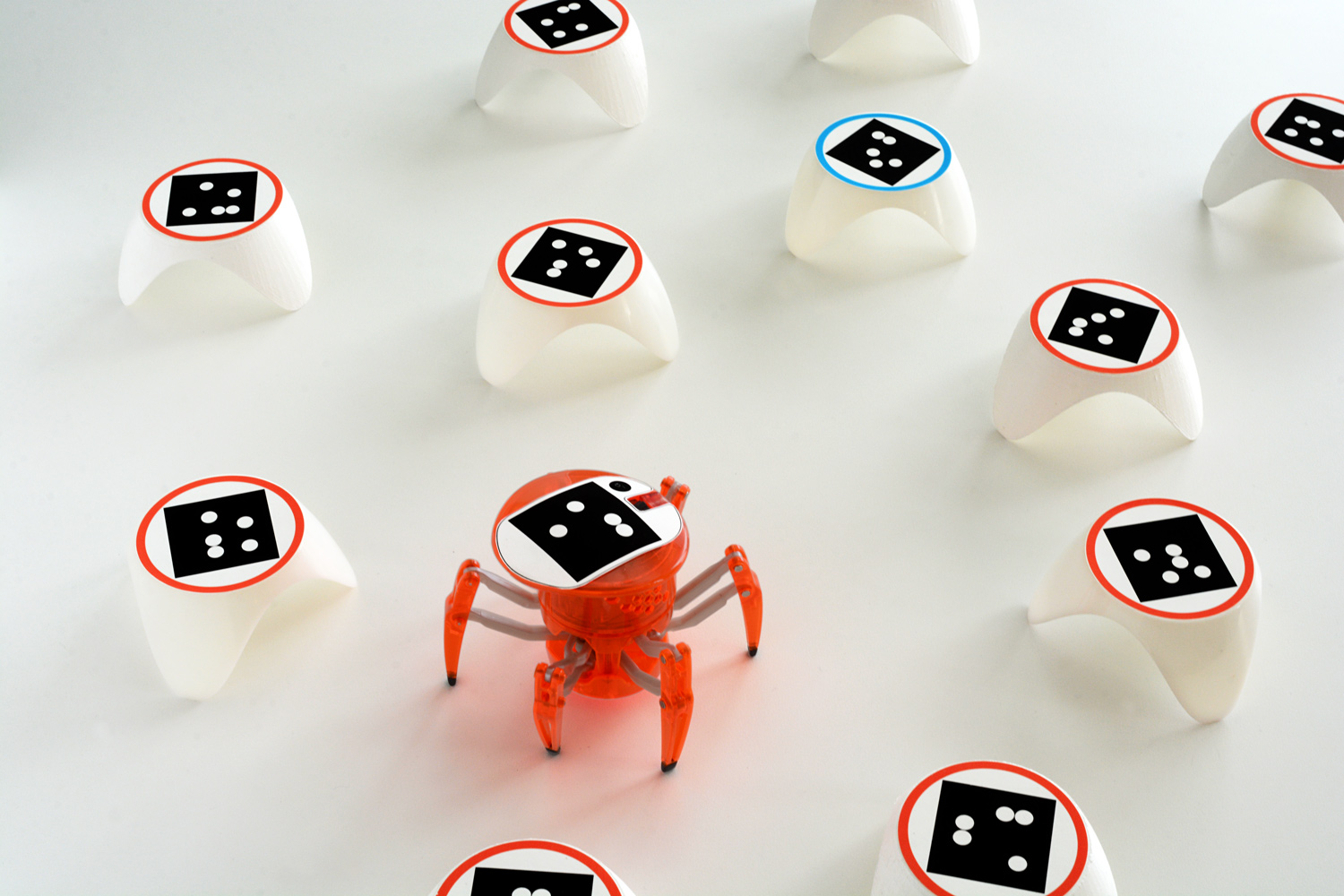 In this episode, Audrow Nash interviews Bradley Knox, founder of bots_alive. Knox speaks about an add-on to a Hexbug, a six-legged robotic toy, that makes the bot behave more like a character. They discuss the novel way Knox uses machine learning to create a sense character. They also discuss the limitation of technology to emulate living creatures, and how the bots_alive robot was built within these limitations. 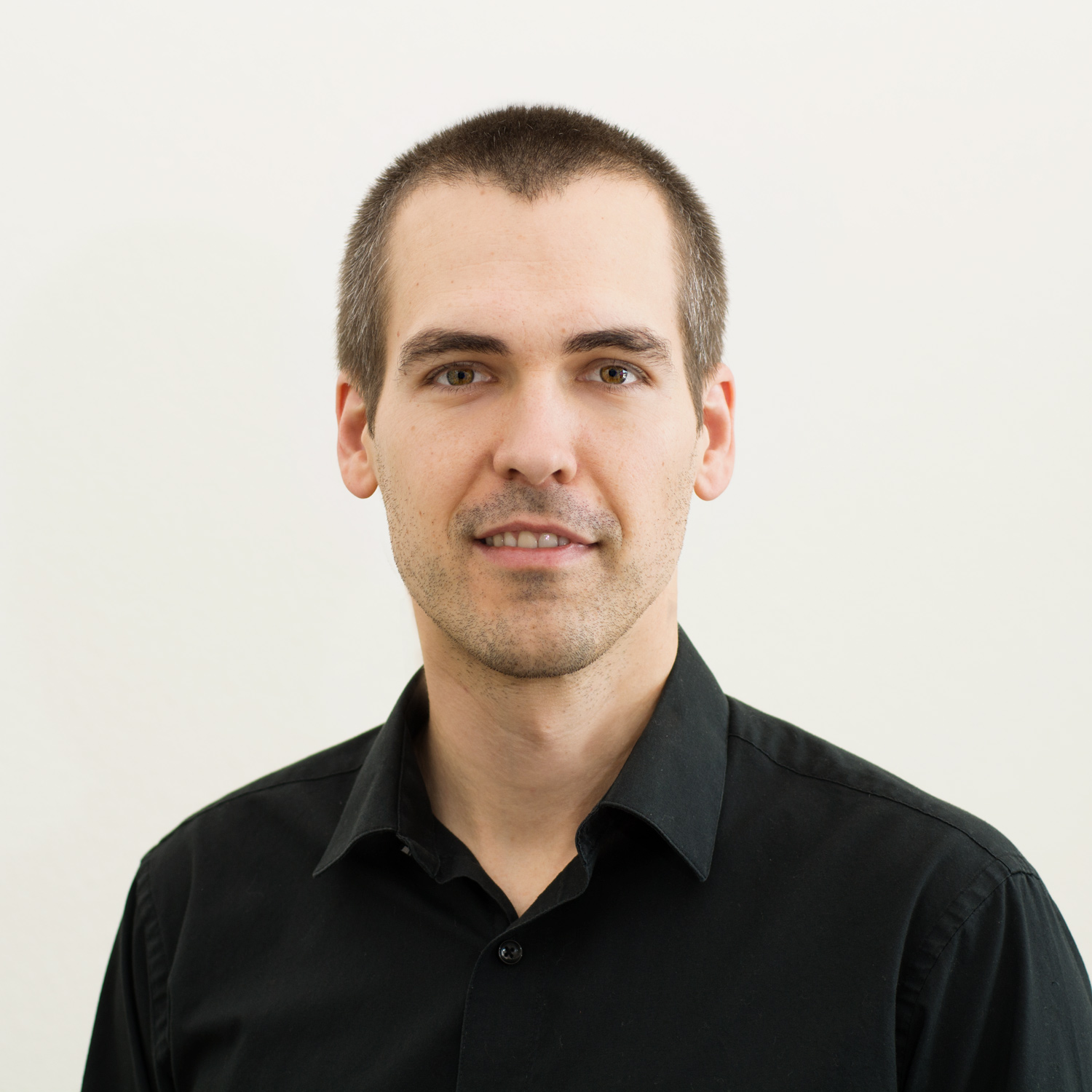 Dr. Bradley Knox is the founder of bots_alive. He researched human-robot interaction, interactive machine learning, and artificial intelligence at the MIT Media Lab and at UT Austin. At MIT, he designed and taught Interactive Machine Learning. He has won two best paper awards at major robotics and AI conferences, was awarded best dissertation from UT Austin’s Computer Science Department, and was named to IEEE’s AI’s 10 to Watch in 2013.