Page 1 of 6
1 2 3 … 6 Next »
31.01.2018
Learn how IntervalZero’s RTOS platform transformed machine automation in Japan
31.01.2018
Eric Rosenbaum for CNBC: The Global X Robotics and Artificial Intelligence Thematic ETF has attracted more than $650 million from investors in January, one-fourth of its total assets raised in less than a month.
31.01.2018
Imagine living in a cramped studio apartment in a large city—but being able to summon your bed or closet through a mobile app, call forth your desk using voice command, or have everything retract at the push of a button.
31.01.2018
Crumbling mine tunnels awash with polluted waters perforate the Colorado mountains, and scientists may one day send robots creeping through the pitch-black passages to study the mysterious currents that sometimes burst to the surface with devastating effects.
30.01.2018
The latest addition is a small crawler robot that magnetically "sticks" to metal walls and is able to move in all directions. It carries cameras, sensors and tools for inspection or maintenance work in tight pipes and on the outer hulls of tanks or ships.
30.01.2018
Decades of supply chain implementation translates to a strategic partnership in designing, implementing, and maintaining complex end-to-end supply chain enterprise solutions from transportation, labor, warehousing, and supply chain visibility.
30.01.2018
AS40 Conveyors are designed for ease of use and simple integration with robotic applications. Built on a rigid aluminum frame, they feature tee slots for rapid accessory mounting and a tail that flips up at the push of a button for easy under-belt cleaning and belt changes. Nosebar tails are available for transferring small parts between conveyors. All conveyors include a 10 Year Warranty and most are available with a fast five day lead time.
30.01.2018 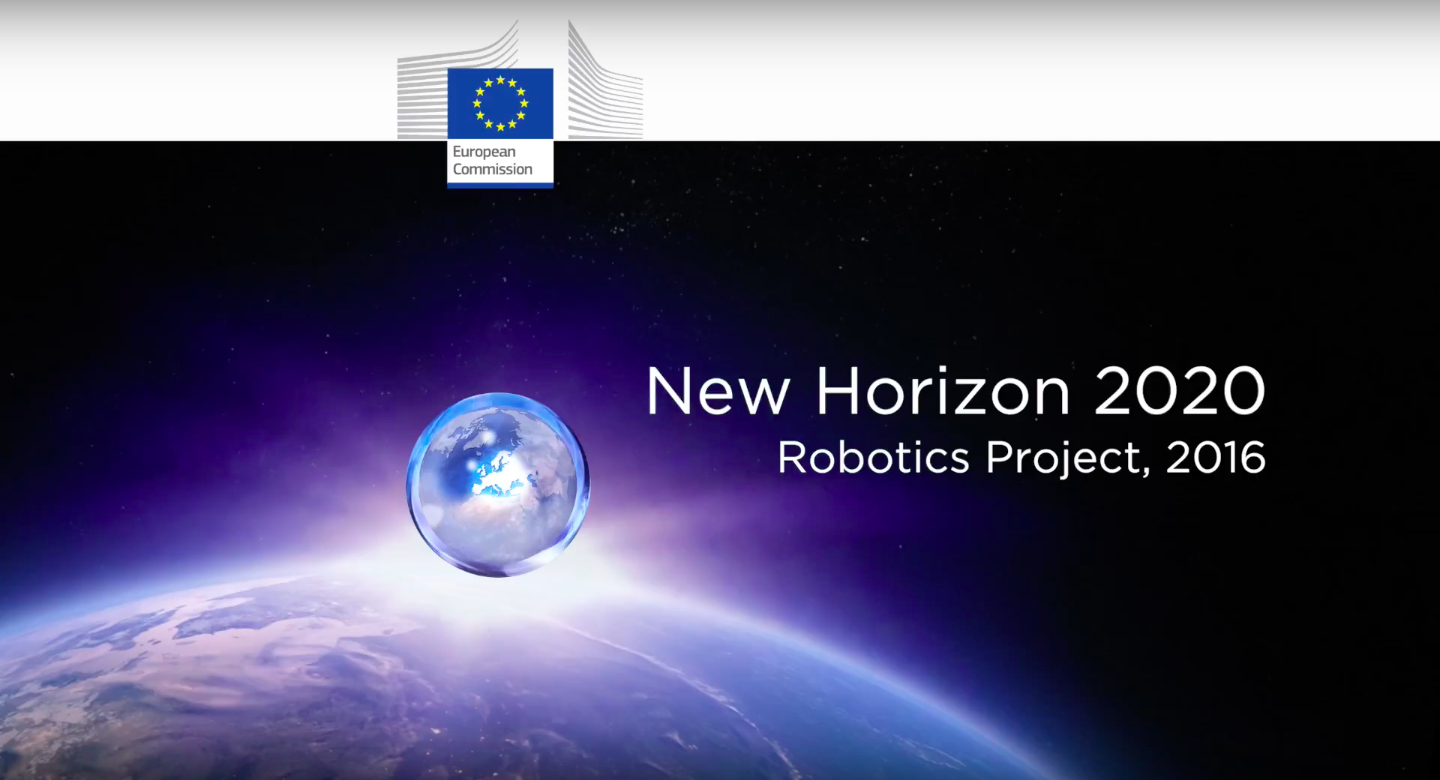 EuRobotics regularly publishes video interviews with projects, so that you can find out more about their activities. You can also see many of these projects at the upcoming European Robotics Forum (ERF) in Tampere Finland March 13-15.

RobMoSys will coordinate the whole community’s best and consorted efforts to realize a step-change towards an industry-grade software development ecosystem.
RobMoSys envisions a model-driven integration approach built around the current code-centric robotic platforms.
RobMoSys intends to establish software quality enabling model and software composability and improved tool support.
RobMoSys will elaborate a common open methodology for software development based on broad involvement of the robotic and software community via Open Calls.

The major expected impacts of the project are:

Impacts are expected in both the global software and system modelling tool market and in robotic related market domains.

If you enjoyed reading this article, you may also want to read:

See all the latest robotics news on Robohub, or sign up for our weekly newsletter. 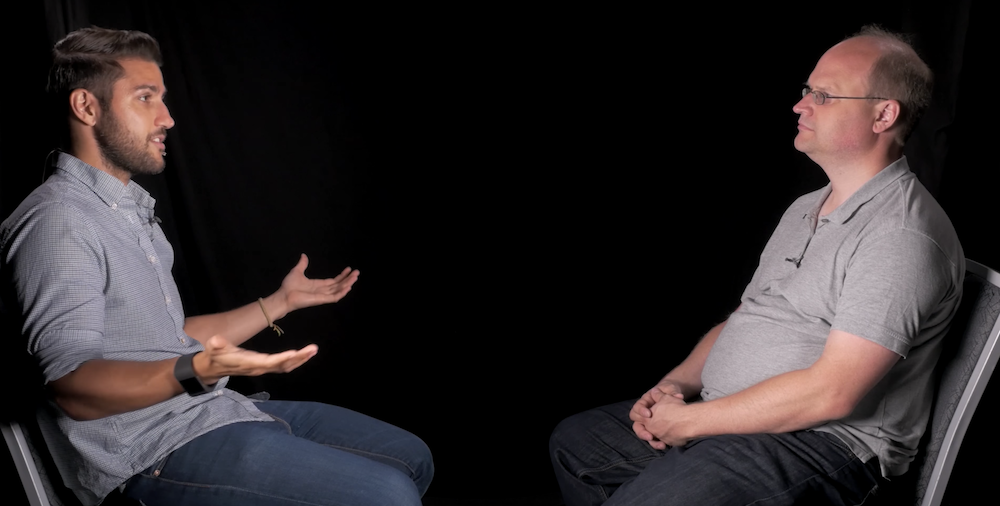 In this episode of Robots in Depth, Per Sjöborg speaks with Daniel Pizzata about how his passion for modular robotics led him to start Modbot, a company building robotics platforms. The goal of Modbot is to bring robots out of the research labs and make them accessible to everyone.

Daniel started out in the defence sector in Australia using robotics to measure radio transmissions. He worked on many different projects, but felt that he wanted to work with technology that was more widely applicable in society.

Daniel also talks about how he met his co-founder Adam Ellison and how they had the idea of a platform and a community that could widen the range of people that are able to develop robotics and automation solutions. This turned out to be a life-changing journey with many intense moments and amazing experiences.

Daniel then shares how living on floor 7½ in the mezzanine corridor was one of the interesting aspects of moving to San Fransisco to pursue his dream of starting Modbot. 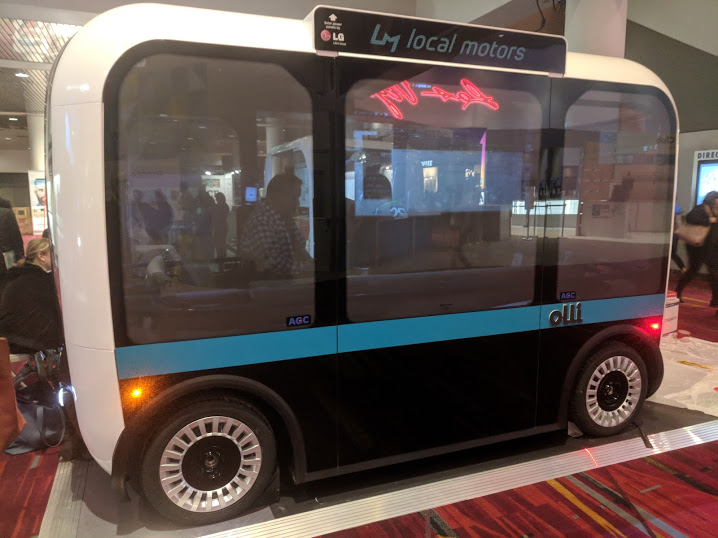 I have created a gallery in Google Photos with some of the more interesting items I saw at CES, with the bulk of them being related to robocars, robotic delivery and transportation.

Click on the CES 2018 Gallery to view it. Make sure to see the captions, which will either appear at the bottom of the screen, or if you clicke the “Info” button (“i” in circle) it will open up a side panel with the caption, and then you can go through the images with arrow keys or the arrow buttons.

In the gallery you will see commentary on 3 different flying car offerings, many LIDARs, 6 delivery robots and the silliest product of CES 2018.

It’s been reported that Pony.ai got a $112M series A which shows the valuation frenzy is continuing. Pony.ai was founded by veterans of Baido (and Google Chauffeur), but what is more surprising is that their plan is not very ambitious, at least for now — cars for restricted environments such as campuses and small towns. They will go after the Chinese market first.

The U.S. Dept. of Transport will make a 3rd round of robocar regulations this summer. The first round was much too detailed, the 2nd round fixed that but said almost nothing. The 3rd round will probably be a bit closer to the middle, and will also deal with trucks, which were left out of earlier rules.