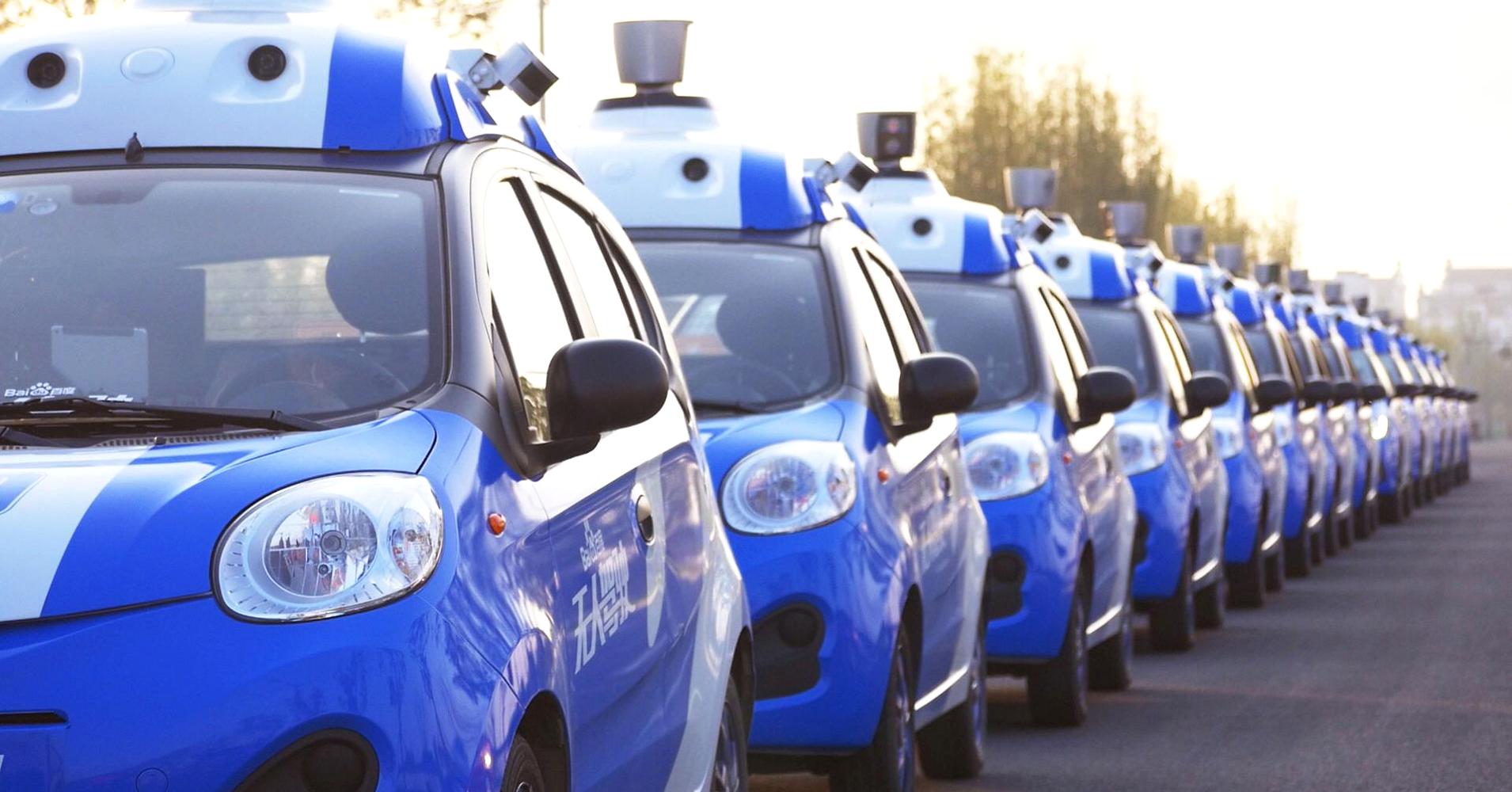 In the race to develop self-driving technology, Chinese Internet giant Baidu unveiled its 50+ partners in an open source development program, revised its timeline for introducing autonomous driving capabilities on open city roads, described the Project Apollo consortium and its goals, and declared Apollo to be the ‘Android of the autonomous driving industry’.

At a developer's conference last week in Beijing, Baidu described its plans and timetable for its self-driving car technology. It will start test-driving in restricted environments immediately, before gradually introducing fully autonomous driving capabilities on highways and open city roads by 2020. Baidu's goal is to get those vehicles on the roads in China, the world's biggest auto market, with the hope that the same technology, embedded in exported Chinese vehicles, can then conquer the United States. To do so, Baidu has compiled a list of cooperative partners, a consortium of 50+ public and private entities, and named it Apollo, after NASA's massive Apollo moon-landing program.

The program is making its autonomous car software open source in the same way that Google released its Android operating system for smartphones. By encouraging companies to build upon the system and share their results, it hopes to overtake rivals such as Google/Waymo, Tencent, Alibaba and others researching self-driving technology.

The Apollo platform consists of a core software stack, a number of cloud services, and self-driving vehicle hardware such as GPS, cameras, lidar, and radar.

The software currently available to outside developers is relatively simple: it can record the behavior of a car being driven by a person and then play that back in autonomous mode. This November, the company plans to release perception capabilities that will allow Apollo cars to identify objects in their vicinity. This will be followed by planning and localization capabilities, and a driver interface.

The cloud services being developed by Baidu include mapping services, a simulation platform, a security framework, and Baidu’s DuerOS voice-interface technology.

Quoting from Bloomberg News regarding the business aspect of Project Apollo:

China has set a goal for 10 to 20 percent of vehicles to be highly autonomous by 2025, and for 10 percent of cars to be fully self-driving in 2030. Didi Chuxing, the ride-sharing app that beat Uber in China, is working on its own product, as are several local automakers. It’s too early to tell which will ultimately succeed though Baidu’s partnership approach is sound, said Marie Sun, an analyst with Morningstar Investment Service.

“This type of technology needs cooperation between software and hardware from auto-manufacturers so it’s not just Baidu that can lead this,” she said. If Baidu spins off the car unit, “in the longer term, Baidu should maintain a major shareholder position so they can lead the growth of the business.”

Baidu and Apollo have a significant advantage over Google's Waymo: Baidu has a presence in the United States, whereas Alphabet has none in China because Google closed down its search site in 2010 rather than give in to China's internet censorship.

According to the Financial Times, “autonomous vehicles pose an existential threat [to global car manufacturers]. Instead of owning cars, consumers in the driverless age will simply summon a robotic transportation service to their door. One venture capitalist says auto executives have come to him saying they know they are “screwed”, but just want to know when it will happen.”

This desperation has prompted a string of big acquisitions and joint ventures amongst competing providers including those in China. Citing just a few:

Baidu’s research team in Silicon Valley is pivotal to their goals. Baidu was one of the first of the Chinese companies to set up in Silicon Valley, initially to tap into SV's talent pool. Today it is the center of a “China network” of almost three dozen firms, through investments, acquisitions and partnerships.

Baidu is rapidly moving forward from the SV center:

“XPerception has expertise in processing and identifying images, an important part of the sensing for autonomous vehicles. The purchase may help push Baidu closer to the leaders, but it is just one piece.”

XPerception is just one of many Baidu puzzle pieces intended to bring talent and intellectual property to the Apollo project. It acquired Raven Tech and Kitt AI to gain conversational transaction processing. It acquired 8i, an augmented reality hologram startup, to add AR — which many expect to be crucial in future cars — to the project. And it suggested that the acquisition spree will continue as needed.

China has set a goal for 10 to 20 percent of vehicles to be highly autonomous by 2025, and for 10 percent of cars to be fully self-driving in 2030 and Baidu wants to provide the technology to get those vehicles on the roads in China with the hope that the same technology, embedded in exported Chinese vehicles, can then conquer the United States. It seems well poised to do so.