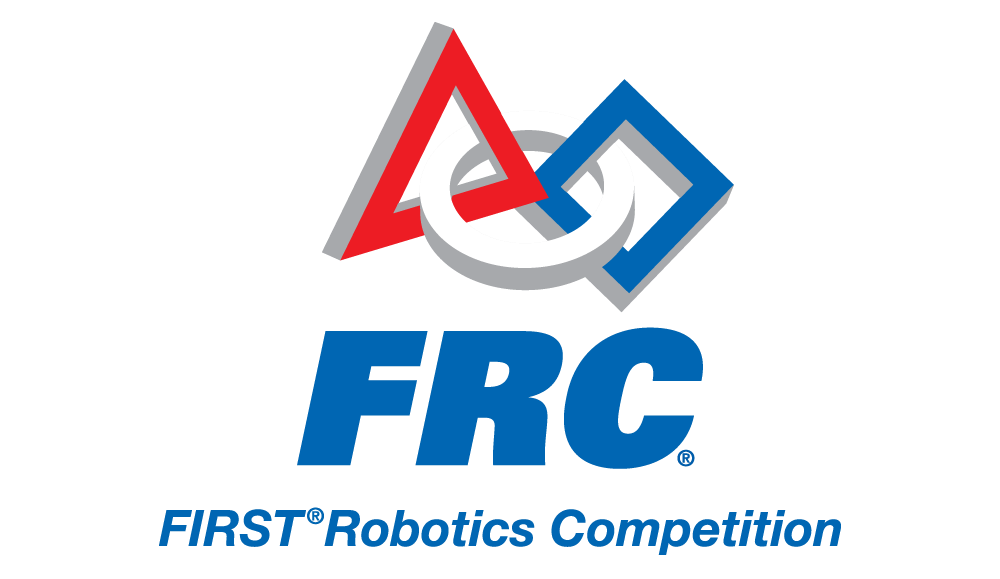 After much uproar, media attention, and political pressure, Pres. Trump intervened and enabled all the teams headed to Washington, DC for the F.I.R.S.T Global Robotics Championship, whose visas had been held up or denied, to get their visas. Some visas were received as late as two days before the event. Although the Afghan team got all the press, the team from Gambia was also denied when they first applied.

The three-day event which started Sunday evening in Washington, DC with opening ceremonies, has teams from 157 countries (including the Afghanistan and Gambia teams) — and some multinational teams representing continents. FIRST has organized competitions for many years but this is the first year it is hosting an international competition.

FIRST Global founder Dean Kamen, the inventor who created the Segway, said: “The competition’s objective is not just to teach children to build robots and explore careers in science, technology, engineering and math; it drives home the lesson of the importance of cooperation — across languages, cultures and borders. FIRST Global is getting them [teams from around the world] at a young age to learn how to communicate with each other, cooperate with each other and recognize that we’re all going to succeed together or we’re all going down together.”

Ivanka Trump met with the Afghan girls team and also put in an appearance at the competition. She Tweeted: “It is a game everyone can play and where everyone can turn pro!”

The Washington Post described another set of problems that got resolved in an unusual way regarding the team from Iran:

Because of sanctions, FIRST Global was unable to ship a robotics kit to Iran, where a group of teenagers awaited the parts to build a robot. That might have spelled the end of the team’s shot of going to the world championships. But the organization introduced the Iranian team to a group of teenage robotics enthusiasts at George C. Marshall High School in Falls Church, Va., calling themselves Team Gryphon. The team in Iran sketched out blueprints on the computer and sent the designs to their counterparts across the ocean and then corresponded over Skype.

Sunday, the team flew the Iranian flag at their station next to the flag of Team Gryphon — a black flag with a purple silhouette of the gryphon — as a sign of their unlikely partnership.

For Mohammadreza Karami, the team’s mentor, it was an inspiring example of cooperation. “It’s possible to solve all of the world’s problems if we put aside our politics and focus on peace,” Karami said.

Kirsten Springer, a 16-year-old rising junior at Marshall High, said she didn’t want the Iranian team to be locked out of the competition just because of the sanctions. “Everybody should be able to compete … and to learn and to use that experience for other aspects of their life,” she said.

Now that all the teams are present and the competition has begun, we wish them all the best, hope they have a lot of fun, particularly hope they meet and befriend a lot of fellow robot enthusiasts, and thank them all for participating and their team mentors and supporters for helping make this all happen.