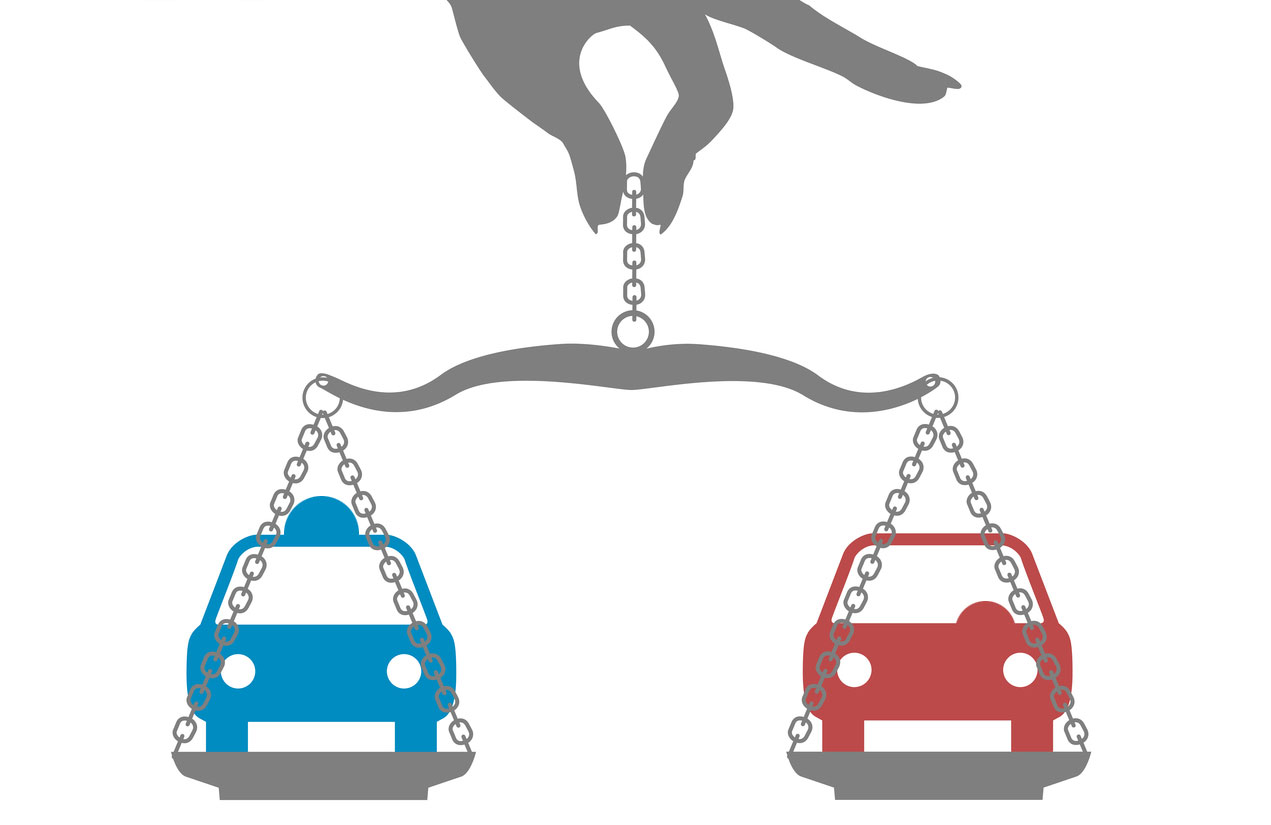 This week’s news is preliminary, but a U.S. house committee panel passed some new federal regulations which suggest sweeping change in the US regulatory approach to robocars.

Today, all cars sold must comply with the Federal Motor Vehicles Safety Standards (FMVSS). This is a huge set of standards, and it’s full of things written with human driven cars in mind, and making a radically different vehicle, like the Zoox, or the Waymo Firefly, or a delivery robot, is simply not going to happen under those standards. There is a provision where NHTSA can offer exemptions but it’s in small volumes, for prototype and testing vehicles mostly. The new rules would allow a vendor to get an exemption to make 100,000 vehicles per year, which should be enough for the early years of robocar deployment.

Secondly, these and other new regulations would preempt state regulations. Most players (except some states) have pushed for this. Many states don’t want the burden of regulating robocar design, since they don’t have the resources to do so, and most vendors don’t want what they call a “patchwork” of 50 regulations in the USA. My take is different. I agree the cost of a patchwork is not to be ignored, but the benefits of having jurisdictional competition may be much greater. When California proposed to ban vehicles like the Google Firefly, Texas immediately said, “Come to Texas, we won’t get in your way.” That pushed California to rethink. Having one regulation is good — but it has to be the right regulation, and we’re much too early in the game to know what the right regulation is.

This is just a committee in the house, and there is lots more distance to go, including the Senate and all the other usual hurdles. Whatever people thought about how much regulation there should be, everybody has known that the FMVSS needs a difficult and complex revision to work in the world of robocars, and a temporary exemption can be a solution to that.