Planning for hurricanes and other disasters with robocars 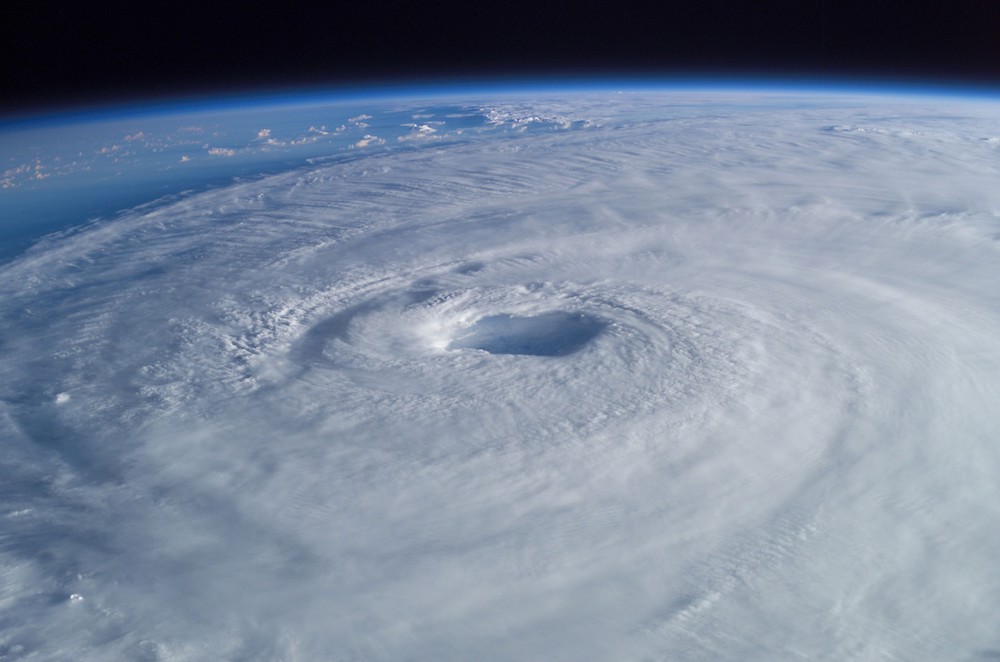 How will robocars fare in a disaster, like Harvey in Houston, Irma, or the tsunamis in Japan or Indonesia, or a big Earthquake, or a fire, or 9/11, or a war?

These are very complex questions, and certainly most teams developing cars have not spent a lot of time on solutions to them at present. Indeed, I expect that these will not be solved issues until after the first significant pilot projects are deployed, because as long as robocars are a small fraction of the car population, they will not have that much effect on how things go. Some people who have given up car ownership for robocars — not that many in the early days — will possibly find themselves hunting for transportation the way other people who don’t own cars do today.

It’s a different story when, perhaps a decade from now, we get significant numbers of people who don’t own cars and rely on robocar transportation. That means people who don’t have any cars, not the larger number of people who have dropped from 2 cars to 1 thanks to robocar services.

I addressed a few of these questions before regarding Tsunamis and Earthquakes.

A few key questions should be addressed:

Most of these issues revolve around fleets. Privately owned robocars will tend to have steering wheels and be usable as regular cars, and so only improve the situation. If they encounter unsafe roads, they will ask their passengers for guidance, or full driving. (However, in a few decades, their passengers may no longer be very capable at driving but the car will handle the hard parts and leave them just to provide video-game style directions.)

An immediately positive thing is the potential ability for private robocars to, once they have taken their owners to safety, drive back into the evacuation zone as temporary fleet cars, and fetch other people, starting with those selected by the car’s owner, but also members of the public needing assistance. This should dramatically increase the ability of the car fleet to get people moved.

Nonetheless, it is often noted that in a robocar taxi world, there don’t need to be nearly as many cars in a city as we have today. With ideal efficiency, there would be exactly enough seats to handle the annual peak, but few more. We might drop to just 1/4 of the cars, and we might also have many of them be only 1 or 2 seater cars. There will be far fewer SUVs, pickup trucks, minivans and other large cars, because we don’t really need nearly as many as we have today.

To counter this, mandatory carpooling may become required. This will be fought because it means you don’t get to take all the physical stuff you want to bring in the event of something like flooding. Worse, we might see conflict between people wanting to bring pets (in carriers) which could take seats which might be used by people. In a very urgent situation, we could see an order coming down requiring pets to be left behind lest people be left behind. Once it’s clear all the people will make it out, people or rescue workers could go back for the pets, but that’s not very tenable.

One solution, if there is enough warning of the disaster (as there is for storms but not for other disasters) is for cars from outside the region to be pressed into service. There may be millions of cars within 1-2 hours drive of a disaster zone, allowing a major increase in capacity within a short time. This would include private cars as well as taxi fleets from other cities. Those cities would face a reduction in service and more carpooling. As I write this, Irma is heading to Florida but it is uncertain where. Fleets of cars could, in such a situation, be on their way from other states, distributing themselves along the probable path, and improving the position as the path is better known. They could be ready to do a very quick mass evacuation once the forecast is certain, and return home if nothing happens. For efficiency they could also drive themselves to be placed on car carriers and trains.

Disaster management agencies will need to build tools that calculate how many people need to be moved, and what capacity exists to move them. This will let them calculate how much excess capacity is there to move pets and household possessions.

If there are robotic transit vehicles they could help a lot. Cars might ferry people from homes to stations where robotic buses (including those from other cities, and human driven buses) could carry lots of people. Then they could return, with no risk to a driver.

The last hopeful item is the ability to do better traffic management. That’s an issue in any disaster, as people will resist following rules. If people get used to the idea of line direction reassignment, it can do a lot here. Major routes could be changed to have only one lane going towards the disaster area. That lane would be robocar or emergency vehicle only. The next lane would be going out of the disaster area, and it would be strictly robocar only. The robocars could safety drive in opposite directions at high speed without a barrier, and they could provide a buffer for the human driven cars in all the other lanes. One simple solution might be to have the inbound lanes converted to robocar only, with allocation of lanes based on traffic demand. The outbound lanes would remain outbound and have a mix of cars. The buses would use the robocar lanes for a congestion free quick trip out and in.

It is estimated that as many as a million cars were destroyed by flooding in Harvey. Fortunately, robocars could be told to wake up and leave, even if not pressed into service for evacuation. With good knowledge of the topography of the land, they can also calculate the depth of water by looking at the shape of a flood, and never drive where they could get stuck. Few cars would be destroyed by the flood.

We’ve seen data networks fail. Cars need the data networks to get orders to travel to destinations to pick people up. They also want updates on road conditions, closures, problems and reallocations.

This is one of the few places where DSRC could help, as it would not depend on the mobile data networks. But it’s not enough to justify this rare purpose, and mesh networking is not currently in its design. It is probably more effective to build tools to keep the mobile data networks up, such as a network of emergency cell towers mounted in robotic trucks (and boats and planes?) that could travel quickly to provide limited service, for use by vehicles and for emergency communications only. Keep people to text messages and the networks have tons of capacity.

Existing cell towers could also be hardened, to have at least enough backup power for an evacuation, if not for a long disaster.

You can probably imagine 1,000 strange things that could happen during a disaster. Flooded streets. Trees and powerlines down. Buildings collapsed. Cracks in the road. Washed out bridges. Approaching tsunamis. High winds. Crashed cars.

The good thing is, if you can imagine it, so can the teams building test systems for robocars. They are building simulators to play out every strange situation they can think of, or that they’ve ever encountered in many human lifetimes of real driving on the road. Every car then gets tested to see what it will do in those strange situations, and 1,000 variations of each situation.

Cars could know the lay of the land, so that they could predict how deep water is or where flooding will go. They could know where the high ground is and how to get there without going over the low ground. If the data networks are up, they could get information in real time on road problems and disaster situations. One car might run into trouble, but after that, no other car will go that way if they shouldn’t. This even applies to traffic, something we already do with tools like Waze.

War is one of the most difficult challenges. Roads will be blocked or changed. Certainly places will be extremely dangerous and must not be visited. Checkpoints will be created that you must stop for. Communications networks will be compromised. Parties may be attempting to break into your car to take it over and turn it into a weapon against you or others. Insurgents may be modifying robocars and even ordinary drive-by-wire cars to turn them into bomb delivery systems. Cars or streets may come under active attack from snipers, artillery, grenade throwers and more. In the most extreme case, a nuclear weapon or chemical weapon might be used.

The military wants autonomous vehicles. It wants them to move cargo in dangerous but not active war zones, and it wants them for battle. It will be dealing with all these problems, but there is no clear path from their plans to civilian vehicles. Most civilian developers will not consider war situations very heavily until they start wanting to sell cars for use in conflict zones. At first the primarily solution will be to have a steering wheel to allow manual control. The second approach will be what I call “video game mode” where you can drive the car with a video game controller. It will take charge of not hitting things, you will just tell it where to go — what turns to make, what side of an obstacle to drive on, and most scare of all, to override its own sensors which believe it can’t go forward because of an obstacle.

In a conflict zone, communications will become very suspect and unreliable. No operations can depend on communications, and all communications should be seen as possible vectors for attack. At the same time you need data about places to avoid — and I mean really avoid. This problem needs lots more thought, and for now, I don’t know of people thinking about robotaxi service in conflict zones.