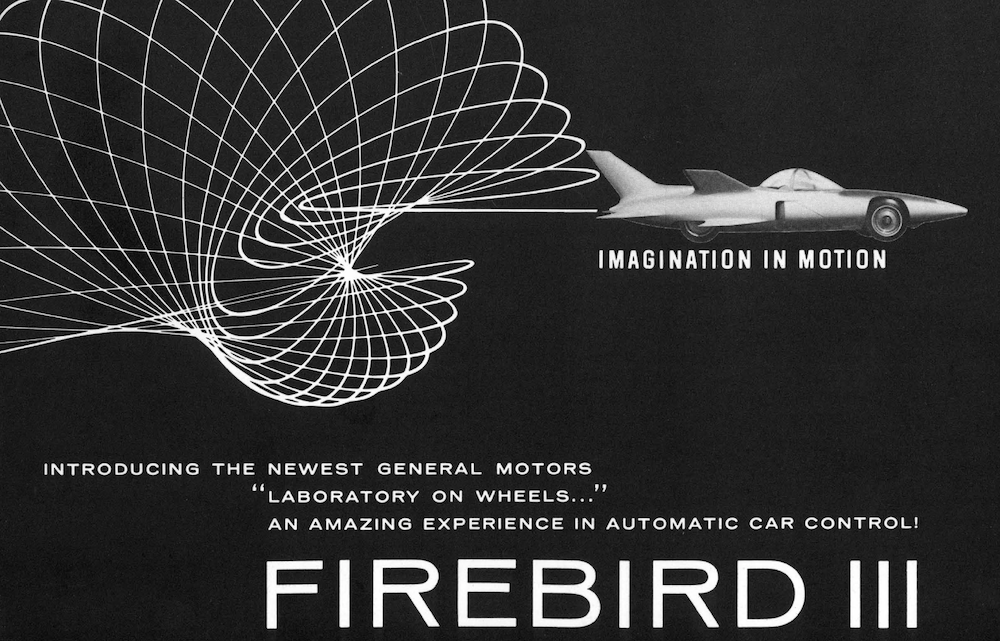 Participants and startups in the emerging self-driving vehicles industry (components, systems, trucks, cars and buses) have been at it for over almost 60 years. The pace accelerated in 2004, 2005 and 2007 when DARPA sponsored long-distance competitions for driverless cars, and then again in 2009 when Uber began its ride-hailing system.

As the prospects that self-driving ride-hailing fleets, vehicles, systems and associated AI would soon be a reality, startups, fundings, mergers and acquisitions have followed reaching a peak in 2017. Thus far in 2017 more than 55 companies and startups offering everything from solid state distancing sensors to ride-share fleets and mapping systems – plus five strategic acquisitions – raised over $28.2 billion!

Listed below are month-by-month recaps of self-driving-related fundings and acquisitions as reported by The Robot Report. The two massive fundings by the SoftBank Vision Fund in May, the Intel acquisition of Movidius in March and Ford’s acquisition of Argo in February are extraordinary. Nevertheless, pulling out those billion dollar transactions still shows that $2.4 billion found its way to more than 55 companies. [The trend continues in November with Optimus Ride and Ceres Imaging both raising Series A money.]

Click on the month for funding details, links and profiles for each of the companies.

Plentiful money and sky high valuations are causing more companies to delay IPOs. The SoftBank Vision Fund is a key enabler of this recent phenomena. Founded in 2017 with a goal of $100 billion (they closed with $93 billion) with principle investors including SoftBank, Saudi Arabia’s sovereign wealth fund, Abu Dhabi’s national wealth fund, Apple, Foxconn, Qualcomm and Sharp, the Fund has been disbursing at a rapid pace. According to recode, the Fund, through August, had invested over $30 billion in Uber, ARM, Nvidia, WeWork, OneWeb, Flipkart, OSIsoft, Roivant, SoFi, Fanatics, Improbable, OYO, Slack, Plenty, Nauto and Brain Corp. Many on that list are involved in the self-driving industry.

The NY Times, in an article describing Masayoshi Son’s grand plan for the Fund, wrote that all these companies “have something in common: They are involved in collecting enormous amounts of data, which are crucial to creating the brains for the machines that, in the future, will do more of our jobs and creating tools that allow people to better coexist.”

Further, Son said he believed robots would inexorably change the work force and machines would become more intelligent than people, an event referred to as the “Singularity.” Mr. Son [said he] is on a mission to own pieces of all the companies that may underpin the global shifts brought on by artificial intelligence to transportation, food, work, medicine and finance. His vision is not just about predictions like the Singularity. He understands that we’ll need a massive amount of data to get us to a future that’s more dependent on machines and robotics.

Companies involved in the emerging self-driving industry accounted for most of the dollars invested thus far in 2017. SoftBank’s fund and Masayoshi Son’s grand plan, combined with auto companies grabbing talent through strategic acquisitions, partnerships and investments, are leading the way. Robotics-related agricultural and healthcare-related investments were a distant second and third. Fourth went to underwater drones, systems and components.