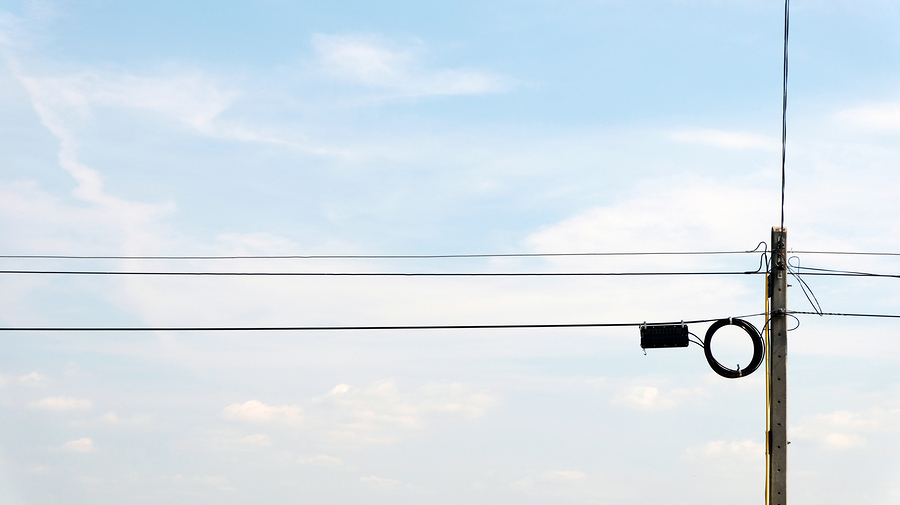 In 2010 I wrote that there were three sponsored research projects to solve the problem of safely inspecting and maintaining high voltage transmission lines using robotics. Existing 2010 methods ranged from humans crawling the lines, to helicopters flying close-by and scanning, to cars and jeeps with people and binoculars attempting to scan with the human eye. (2010 article)

In 2014 I described the progress from 2010 including the Japanese start-up HiBot and their inspection robot Expliner which seemed promising. This project got derailed by the Fukushima disaster which took away the funding and attention from Tepco which was forced to refocus all its resources on the disaster. HiBot later sold their IP to Hitachi High-Tech which, thus far, hasn’t reported any progress or offered any products. (2014 article)

Also in 2014 Canada’s Hydro-Québec Research Institute was working on their transmission line robot, LineScout and in America, the EPRI (American Electric Power Research Institute) was researching robots and drones for line inspection.

Now, in 2018, Canada’s MIR Innovations (the product arm of Hydro Québec) is promoting their new LineRanger inspection robot and their LineDrone flying corrosion sensor as finished products while both Hitachi High Tech and the EPRI have been silent about their research progress thus far.

The progress of these three electrical power research projects to solve a very real need shows how deep pockets are needed to solve real problems with robotic solutions and how slowly that research process often takes. This is not atypical. I observed the same kind of delays in two recent visits I made to robot startups where original concepts have morphed into totally different ones that now – after many development iterations – seem close to acceptably solving the original problems yet with no scale-up production plans in sight — again after years of funding and research.