#282: A Social Robot Companion for Older Adults, with Dor Skuler 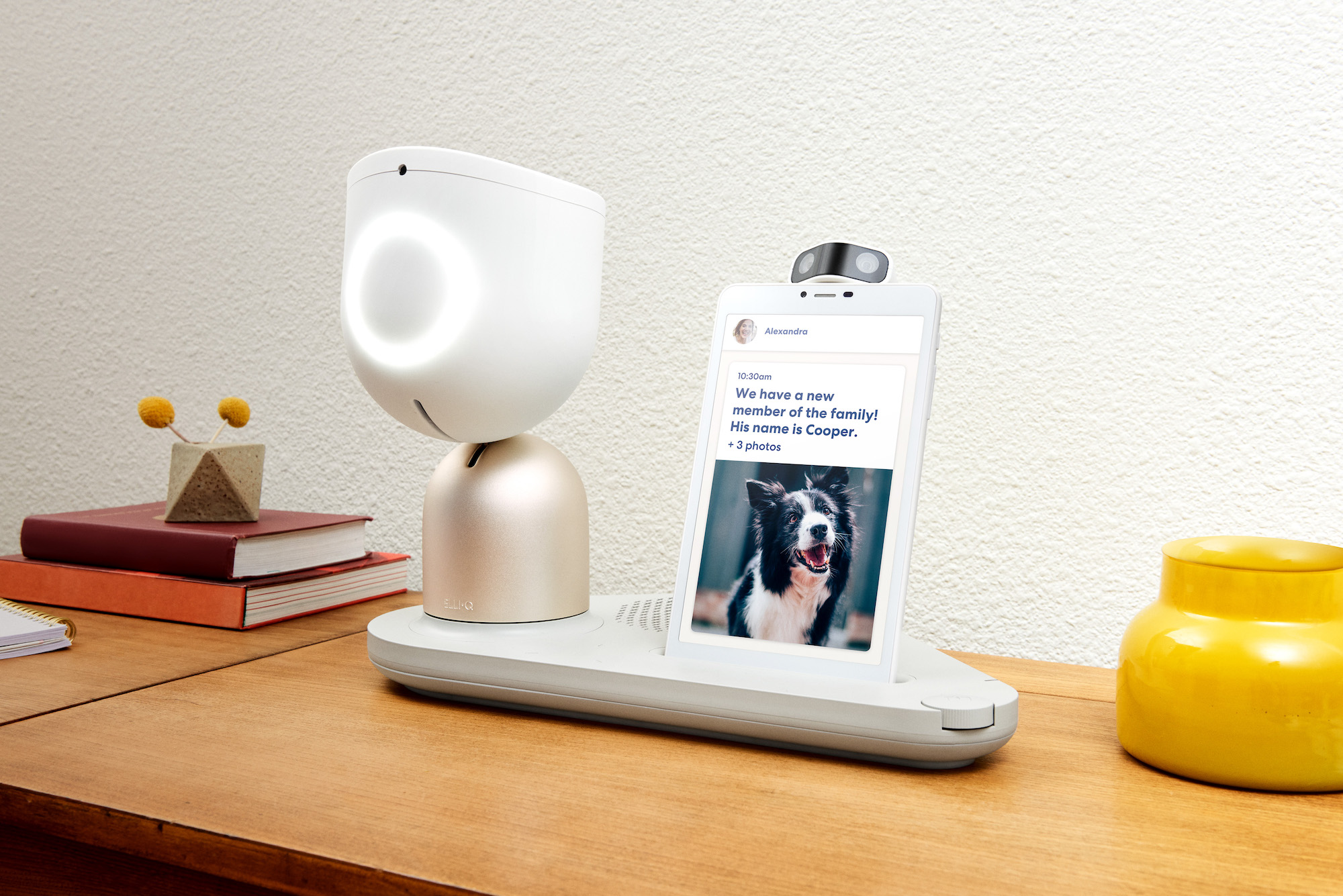 In this episode, Audrow Nash interviews Dor Skuler, CEO and co-founder of Intuition Robotics, about a socially assistive robot for older adults named ElliQ. Skuler discusses the motivation for ElliQ, how it infers context and changes its behavior accordingly, and how ElliQ adapts its behavior over time.

Below is a video that shows what interactions with ElliQ look like. 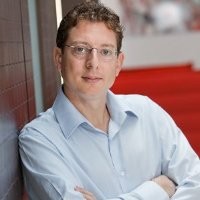 Dor Skuler has co-founded five ventures, the most recent being Intuition Robotics. Skuler holds an MBA and Master’s of Science in Marketing from Temple University, has co-authored ‘Cloud Computing: Business Trends and Technologies’ published by Wiley in 2016 and holds board level advisory and director roles for several telecoms, cyber security and tech-led social impact ventures.