In this episode, Audrow Nash interviews Brian Gerkey, CEO of Open Robotics about the Robot Operating System (ROS) and Gazebo. Both ROS and Gazebo are open source and are widely used in the robotics community. ROS is a set of software libraries and tools, and Gazebo is a 3D robotics simulator. Gerkey explains ROS and Gazebo and talks about how they are used in robotics, as well as some of the design decisions of the second version of ROS, ROS2. 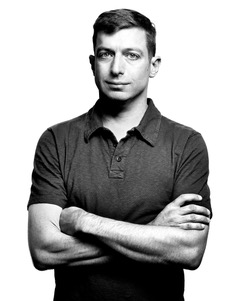 Brian Gerkey is the CEO of Open Robotics, which seeks to develop and drive the adoption of open source software in robotics. Before Open Robotics, Brian was the Director of Open Source Development at Willow Garage, a computer scientist in the SRI Artificial Intelligence Center, a post-doctoral scholar in Sebastian Thrun‘s group in the Stanford Artificial Intelligence Lab.  Brian did his PhD with Maja Matarić in the USC Interaction Lab.