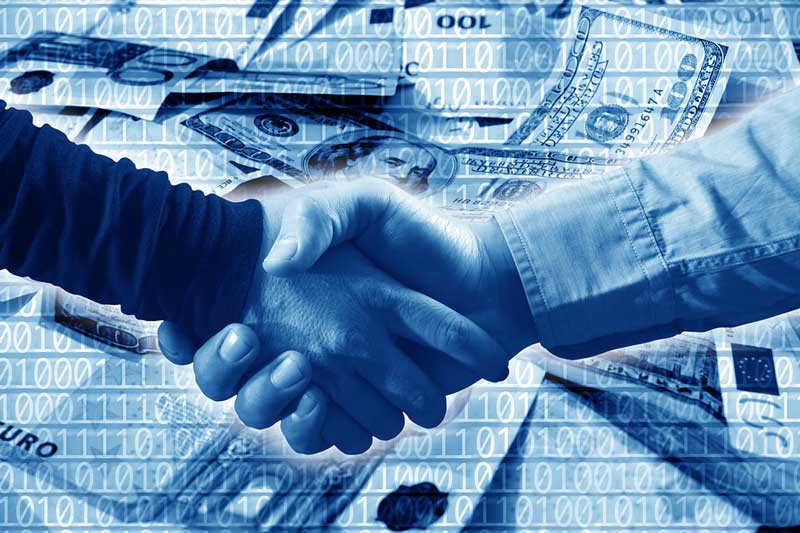 Both companies have subsidiaries involved in robotics, drones and marine systems but both derive most of their revenue from civilian and defense aerospace.

According to Reuters, “The deal also follows a wave of consolidation among smaller aerospace manufacturers in recent years that was caused in part by the need to invest in new technologies such as metal 3-D printing and connected factories to stay competitive. A combined United Technologies and Rockwell Collins could similarly invest, and their broad portfolios have little overlap.”